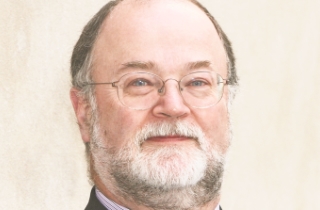 After multiple votes on several motions, the Law Society of Ontario (LSO) has come to a decision on the Statement of Principles (SOP).

At the Sept. 11 Convocation, the SOP was repealed and a motion to require every licensee to acknowledge in their annual reports that, “in accordance with the Rules of Professional Conduct,” they have a “special responsibility to respect the requirements of the human rights laws in force in Ontario” was passed.

“Convocation was faced with a difficult situation as the result of the last bencher election. There was a clear division within Convocation which had to be resolved through a proper process. In my view the process, while it took longer than one might have hoped for, today in an orderly way allowed Convocation to express its will. There will be people who agree with that conclusion and there will be people who disagree with that conclusion, but in a democratic process what we’ve done today is the way to deal with disagreements,” said treasurer Malcolm Mercer at the meeting’s conclusion.

“On a more personal basis,” he added, “I think that where we have ended up is in a good place because the law society made clear that adoption of the Statement of Principles originally was not intended to be more than an acknowledgement of existing obligations. And there was obviously great confusion and lack of clarity in that, but where we’ve ended up is the majority of Convocation expressly requiring acknowledgements of obligation, which is in keeping with the spirit originally adopted,” he added.

The debate on the motions unfolded this way: Convocation was faced with two motions, one to adopt a voluntary SOP and the other to repeal it. The motion on the voluntary SOP included a provision that licensees could choose to disclose their voluntary SOP to the law society in their annual reports and that no record would be kept of that information “except on an aggregate basis.”

Atrisha Lewis moved to defer the vote as three benchers were not in attendance. However, the motion to defer was defeated by a majority vote.

Mercer directed that a roll call vote would be done on the voluntary SOP motion before proceeding to a vote on a full repeal.

The voluntary SOP motion failed 27-23. Then the full repeal motion was passed 28-20 with two abstentions.

Upon this resolution to the long-debated SOP issue, Sidney Troister brought forth a motion that licensees acknowledge in their annual reports that they have a responsibility to respect the requirements of human rights laws, “specifically, to honour the obligation not to discriminate on the grounds of race, ancestry, place of origin, colour, ethnic origin, citizenship, creed, sex, sexual orientation, gender identity, gender expression, age, record of offences,” as well as “marital status, family status, or disability with respect to professional employment of other lawyers, articled students, or any other person in professional dealings with other licensees or any other person.”

This began a two-hour debate highlighting, once again, the division among benchers on this issue. Those supporting a full repeal argued that this motion “sandbagged” them, while those in favour of supporting Equality, Diversity and Inclusion (EDI) said the motion was a “no brainer.”

Jared Brown was against the motion because the day’s agenda was discussed in advance and ground rules had been set.

“Mr. Troister then decides that he is going to lay in the weeds and now, at the 11th hour, he seeks to introduce a new regulatory requirement on the profession,” he said.

“A regulatory requirement,” he added, “that has not been subject to study, a regulatory requirement that I would venture lacks the precision that the membership is looking for. He also does so at a time when this body is engaged in a program review at the request of the treasurer, one that recognizes the results of the election where many in this room identified that this body, that this law society had engaged in mission creep that moved beyond its regulatory mandate.”

Brown spoke against the motion because he was “elected to this place to give relief to a profession that is suffering from regulatory fatigue.”

Lewis rose to speak in favour of the motion, noting that the repeal vote was a “devastating blow to all racialized licensees and the public at large.”

Lewis added that it’s important that “we stop metaphorically punching racialized licensees in the face because that’s what it feels like with the repeal motion.”

Chi‐Kun Shi took issue with Lewis’s statement, noting that she hasn’t been “punched in the face.”

“I don’t believe that Ms. Lewis can speak for all, what she calls racialized licensees, of which, I believe, I am one,” she said, adding she voted to abolish the SOP because she does not believe it is a show of support that the LSO ask lawyers to “check a box” in their annual reports.

“Discrimination is against the law in both the federal and Ontario Human Rights Code,” she explained, noting that she couldn’t find any lawyers who had recently been tried before the Law Society Tribunal for professional misconduct in violation of the Human Rights Code.

“The law society has failed to actually take concrete action against discrimination that it claims to have discovered systemic,” she added, stressing that if there are lawyers who flout human rights law they need to be brought before the Law Society Tribunal for discipline.

Murray Klippenstein said Troister’s motion had “completely sandbagged” Convocation and that it came “out of the blue.”

He noted that several speakers to the motion had referred to the Working Together for Change: Strategies to Address Issues of Systemic Racism in The Legal Professions report, which was followed by the creation of the SOP. Klippenstein said he studied the report and that in his view “that long process was rigged, the data was manipulated and misrepresented, and the profession was misled.”

Robert Burd and Dianne Corbiere spoke in defence of the working group’s report. Both were members of the working group when the consultation process was done and assured Convocation that extensive discussions were held with licensees across the province before the report was released.

Jack Braithwaite appreciated Troister’s attempt to find a “middle ground,” but said he found the motion “nothing more than another voluntary motion” and for that reason he couldn’t accept it.

“What it tells me is that ostensibly we will import noble principles of basic human rights when it becomes popular to do so. We will not lead; we will not uphold the tenets of our own oath of integrity. This voluntary approach, or even the repealing of the mandatory, to the principles of basic human rights, in my view, is more than a step backwards, it’s a complete reneging of the essence of our role as a profession, our role as regulators in the public interest,” he said.

Before a vote on the motion was called, Troister spoke in his own defence against the accusations that the motion was a surprise. He stressed that he had discussed the motion with many people in advance and even e-mailed Brown about the matter two weeks ago.

The motion to accept Troister’s motion passed 27-18, with five abstentions.

“The protracted debate about the SOP has been hurtful and divisive for many. To keep the confidence of the profession and the public we serve, this Convocation must get on with finding and implementing solutions to inequality in the profession. We are here to help them and, in the meantime, Ontario lawyers will find an inclusive home at the OBA [Ontario Bar Association],” said OBA president, Colin Stevenson, in a statement. 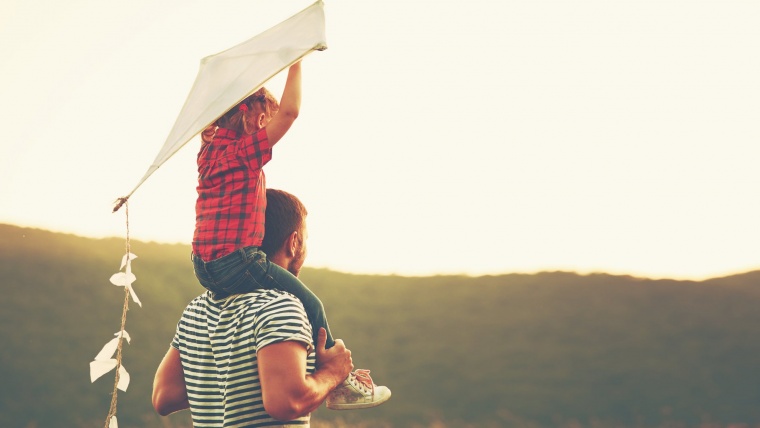 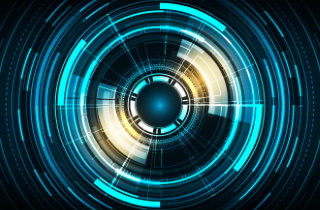 The use of surveillance at trial 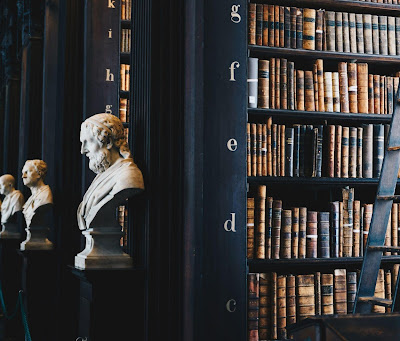 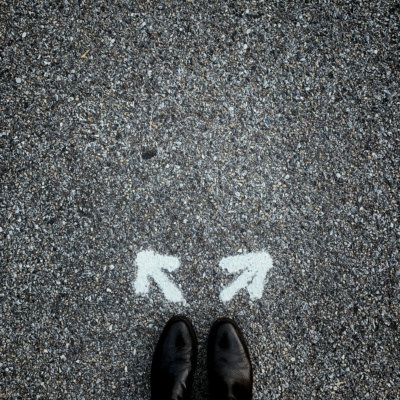 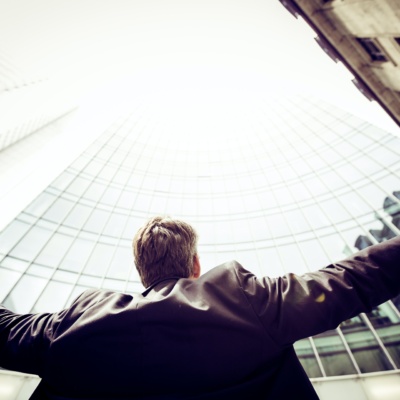